Being able to process data on-board and seamlessly integrate a camera with other devices brings a tremendous degree of freedom when compared with existing proprietary cameras. As the camera runs Arch Linux, creating and integrating custom software is extremely straight forward. This is why several pioneering organisations in the technology sector work with the AXIOM Beta, because it allows them to reconfigure a camera around existing hardware designs whilst maintaining high-quality video data capture.

The following is a list of some example case studies from camera users who've adapted AXIOM Beta to suit their requirements.

America based company Mavrx, a leading provider in the precision agriculture industry, supplies farmers with actionable metrics and alerts about the health of their crops. Multi-spectral images are collected via small aircraft flown across the North American continent. The imagery measures plant health, nitrogen content, and pin-points pest and weed infestations, giving farmers precious days/weeks to take corrective action. 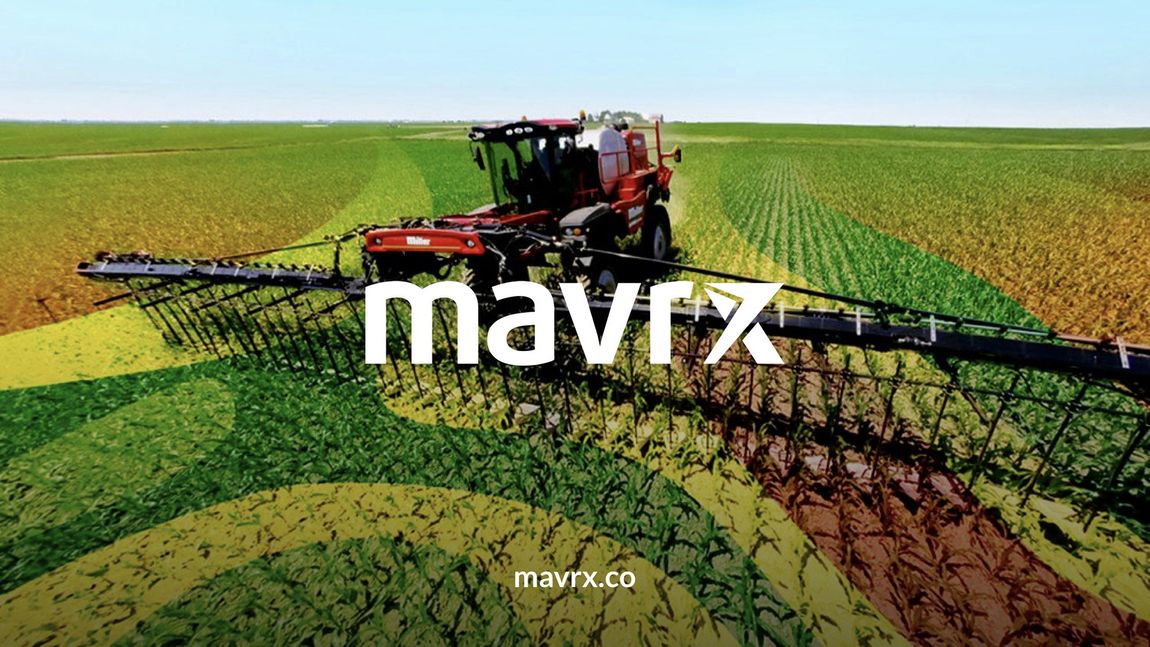 Mavrx adapted the AXIOM Beta’s hardware design by rotating the image sensor 90º, shifting it to the edge of the PCB stack, then removing one of the PCBs. This configuration allowed them to fit three AXIOM Betas, a DSLR and a control & image storage computer into an their prototype, next-generation, multi-spectral aerial camera system.

“In the interests of safety the pre-certified flight pods we attach to the wings of light aircraft are tightly regulated. For our purposes (aerial mapping), using more typical cameras is impossible, but thanks to the flexibility of the AXIOM Beta we were able to reconfigure its PCB's and harness the power of three cameras, each filtering its own band of spectral data to our custom designed software systems.” - Anthony May, Mavrx Inc.

Kinograph is an open source film scanner for digitizing 35, 16, and 8mm film. 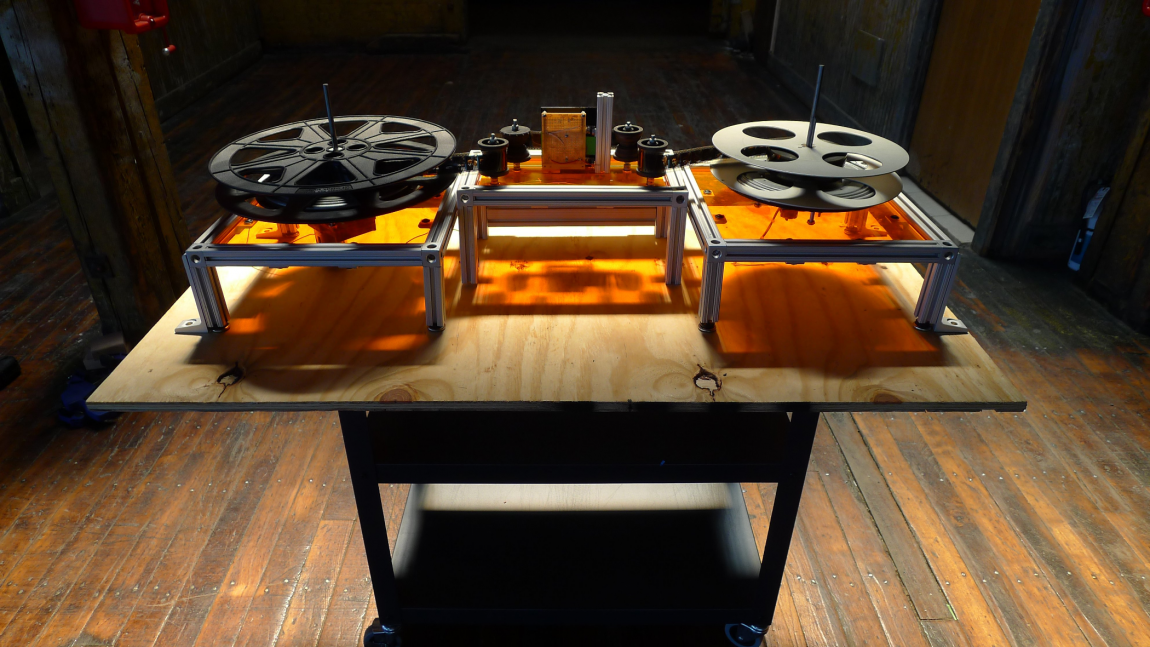 While living and teaching in Jordan, Matthew Epler, the project's founder, discovered a collection of 850 orphaned film canisters. With no financial support for their digitization and no equipment in Jordan to view the films, he decided to make a machine that could be built with parts easily purchased online and with the cameras that happened to be available at the time. As the equipment he's pioneering became more sophisticated the first AXIOM Beta was sent for tests with the device in November 2017.

As part of a contract awarded by the Canadian Space Agency (CSA), Neptec Design Group will develop a state-of-the-art vision system for the International Space Station (ISS). This innovative vision system will use a combination of three sensors to monitor the outside of the ISS, keeping the space laboratory inside safe and operational. The technology will give the Space Station's Canadian robotic handyman, Dextre, the ability to quickly detect signs of damage on the exterior of the Space Station, keeping astronauts safe on board. 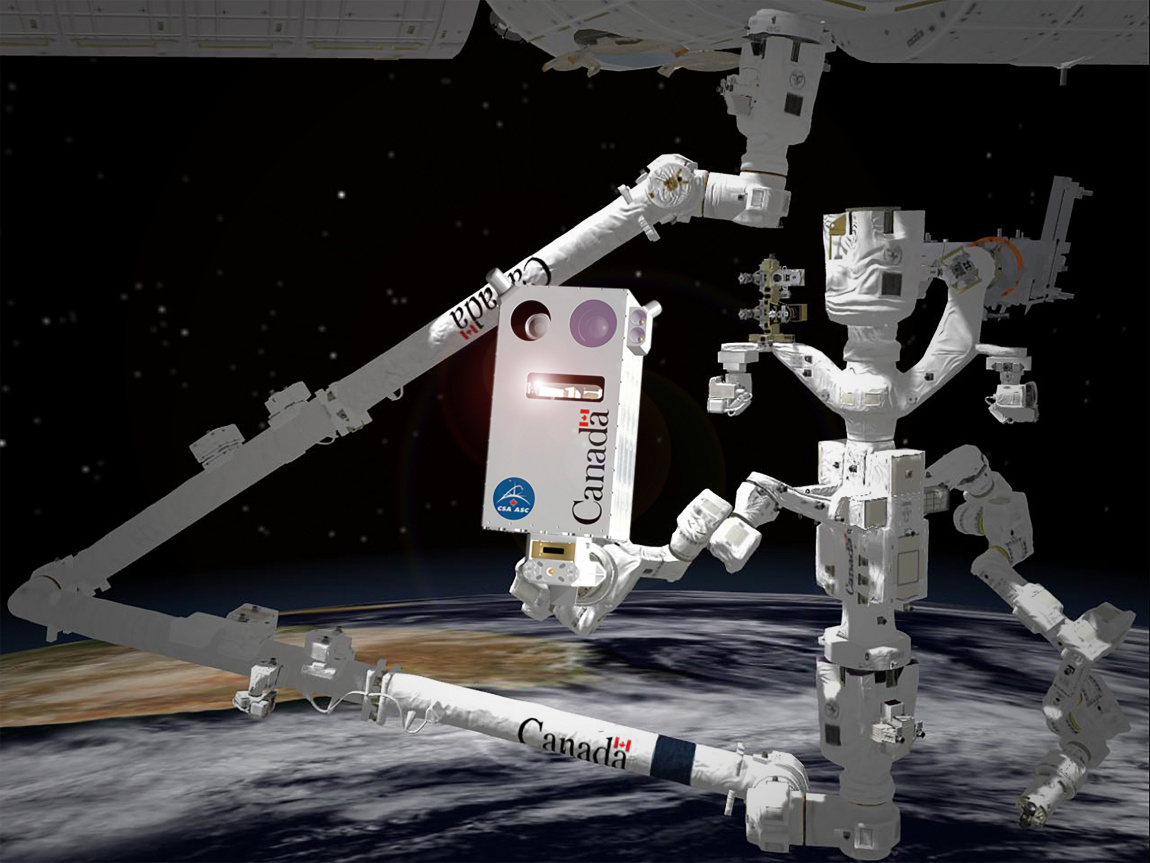 "We're using the AXIOM camera in a case study. The camera will help to test our custom lens assembly and de-risk some early software development. We are also building a CMV12000 based camera with a Zynq host, but our own camera needs to work in a low-earth space environment. AXIOM Beta is a great reference model to help kick off our development and early testing." - Len Melo, Program Manager, Neptec.

AXIOM Beta was sent to Neptec in Febuary 2018. Photos to follow as the project develops.

Laboratoire d’Astrophysique de Marseille have created Curve-One - a 20MP, full-frame, curved image sensor - the first of its kind. AXIOM Beta was used to conduct research, development and testing throughout.

The optical benefits of a curved sensor are:

Curved sensors are designed to combat the field curvature (also known as Petzval field curvature) associated with simple lenses imaging a flat plane on a flat imaging sensor. Field curvature results from the fact that the effective focal length light rays experience decreases the more off-axis light rays are from the lens' optical axis (the optical axis is defined by a line running from infinity through the centre of the lens).

This is combated by lens manufacturers with field flattening elements - necessarily making lens designs quite complex. Furthermore, these elements often introduce other aberrations; for example, a tradeoff between astigmatism and field curvature.

Their ground-breaking curved version of the CMOS CMV12000 sensor, and the technology behind it, will be applicable in a wide range of technical fields, but in particular astronomical image capturing and optical components, e.g. visible imagers, μdisplays, bolometers and IR detectors.

"Accessing wider fields, exquisite homogeneity of the optical properties across images and faster systems not possible with classical flat focal planes, is like the dawn of a new era for astronomical instrumentation. Fewer components are needed, and the remaining ones are less complex." - Thibault Behaghel, Research Engineer, Laboratoire d'Astrophysique de Marseille.

CEVT is a ground-breaking innovation centre focused on finding smarter ways to build cars. Their modular vehicle architectures for compact cars meet the toughest demands on the global market and the manufacturing processes CEVT have pioneered enable a wide range of propulsion systems and technologies of varying complexity.

"The apertus° camera is enabling our innovation team to experiment with offload processing to the camera as well as processing raw sensor data in real time. This camera provides us with greater diversity of information, resolution and sheer capture speed than other products at this price point. Being open source keeps our development up-to-date and open to changes at the speed we need to make them.

The first stage of our innovation project has to do with object tracking and training. We plan to move on to both indoors and outdoors use cases for an important area of our organisation and the automotive industry in general: safety and driver experience." - Victor Cepeda, CEVT.