Whilst AXIOM Beta was being showcased at Chaos Communication Congress 2017, two bright developers from Germany became interested in the camera and decided to lay the foundations for a less costly version (specifically by using a low end image sensor) of the camera for development purposes. 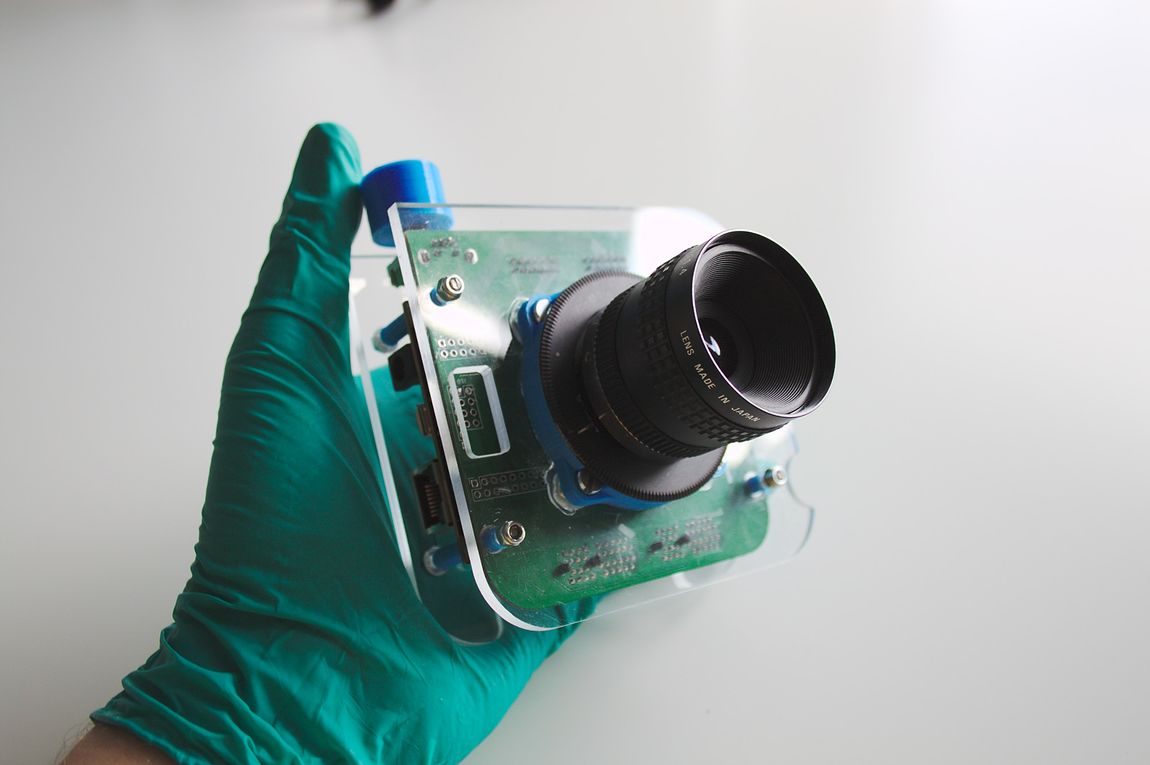 "While developing code for the AXIOM Beta, we wanted to have an inexpensive, working development platform. This lead to the creation of the AXIOM Micro, which uses an FPGA SoC of the same family (Xilinx Zynq) but is implemented using much lower costing components. Naturally, with a budget image sensor, and when compared with the Micro's inspiration (AXIOM Beta), overall image quality is greatly reduced, however, AXIOM Micro isn't intended for film-making and photography but, rather, for exploring and expanding on ideas and concepts regarding software or hardware that could, ultimately, be implemented into AXIOM Beta Firmare etc." - vup & anuejn.