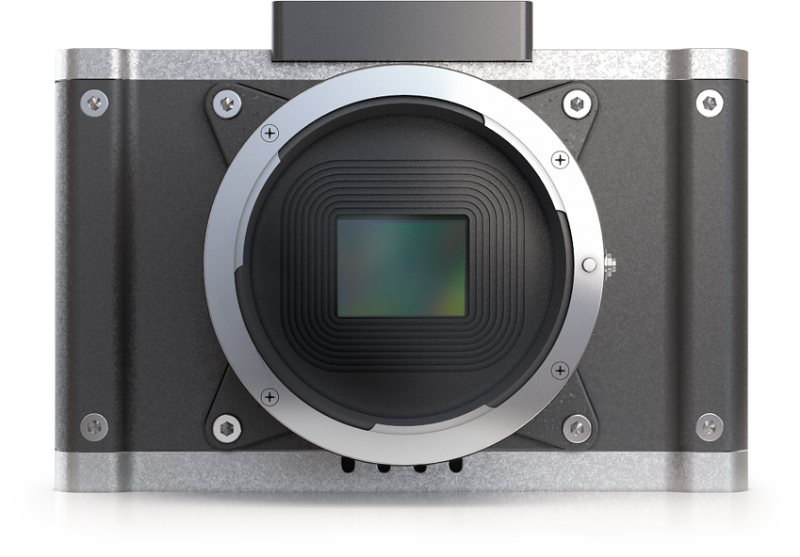 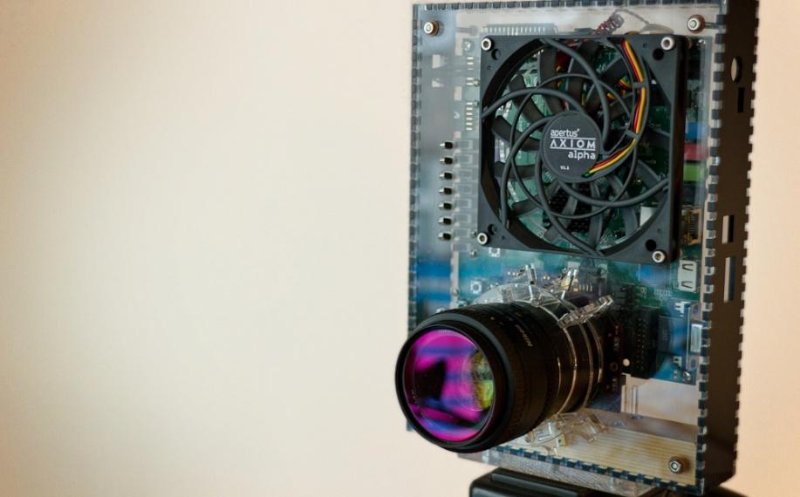 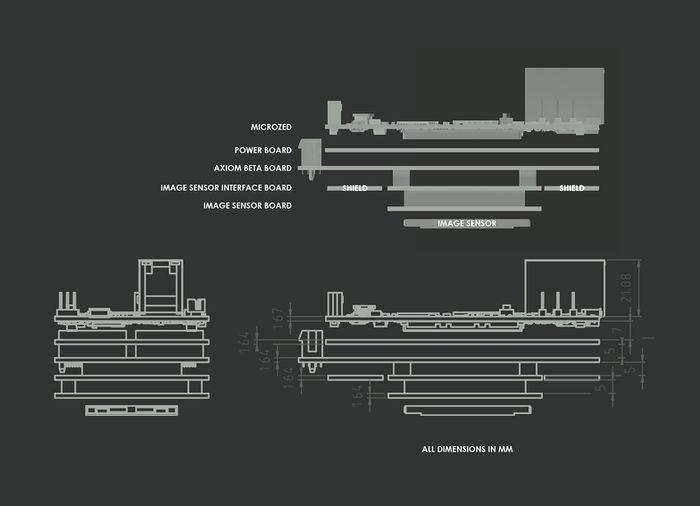 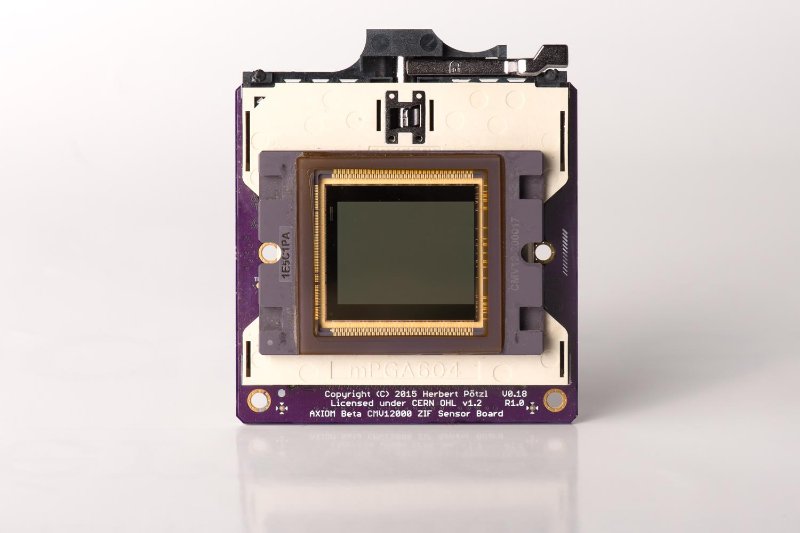 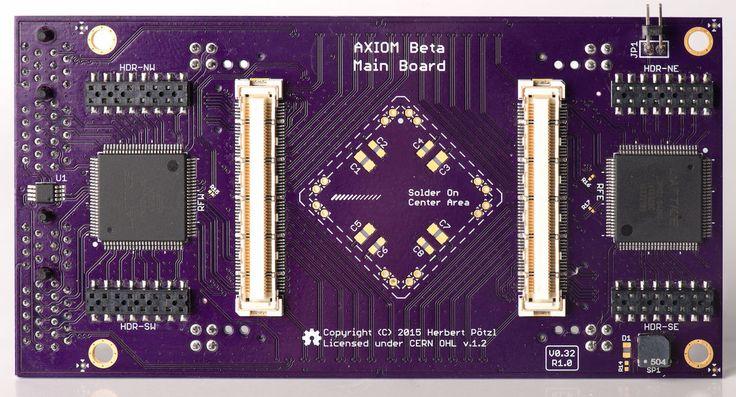 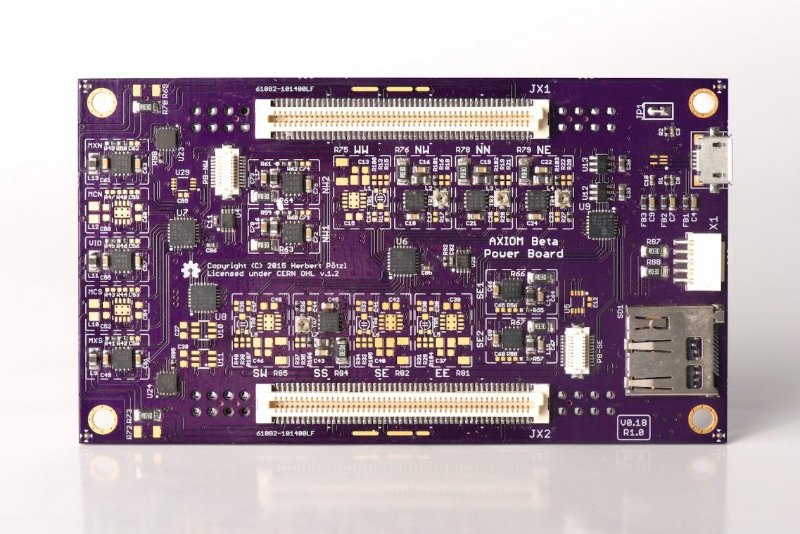 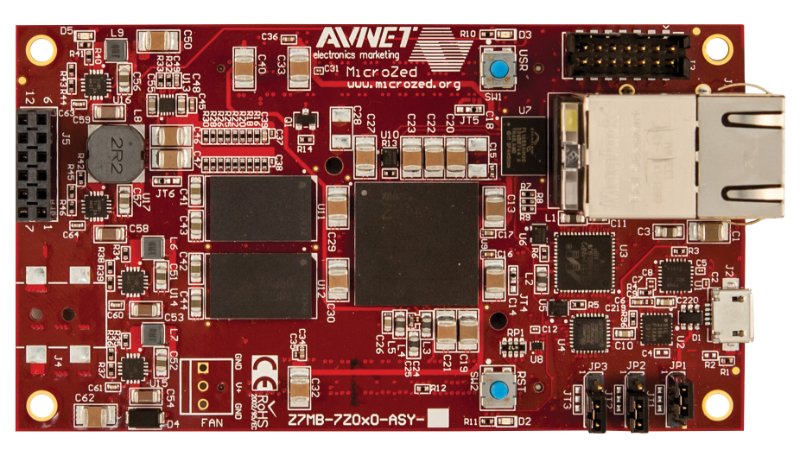 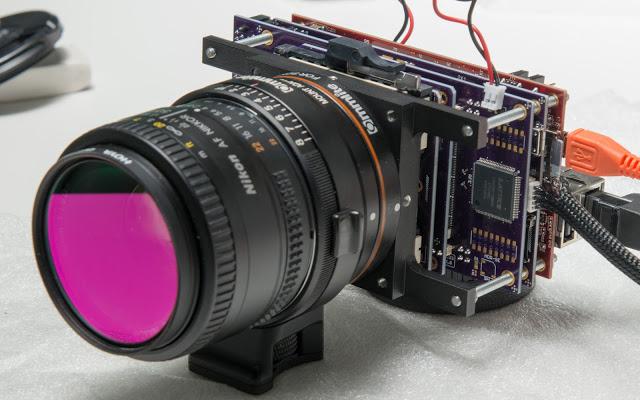 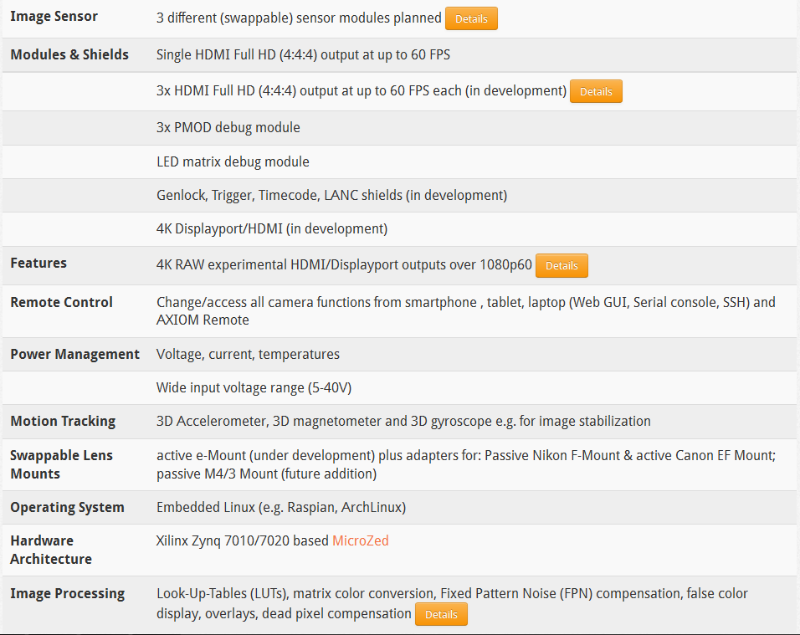 “Unlike with previous camera manufacturers, everything we do is open to scrutiny from the outside world as all our schematics, source code and technical development processes are publicly accessible. We want our project development to be transparent and open to the ideas contributed by users.” - Sebastian Pichelhofer.