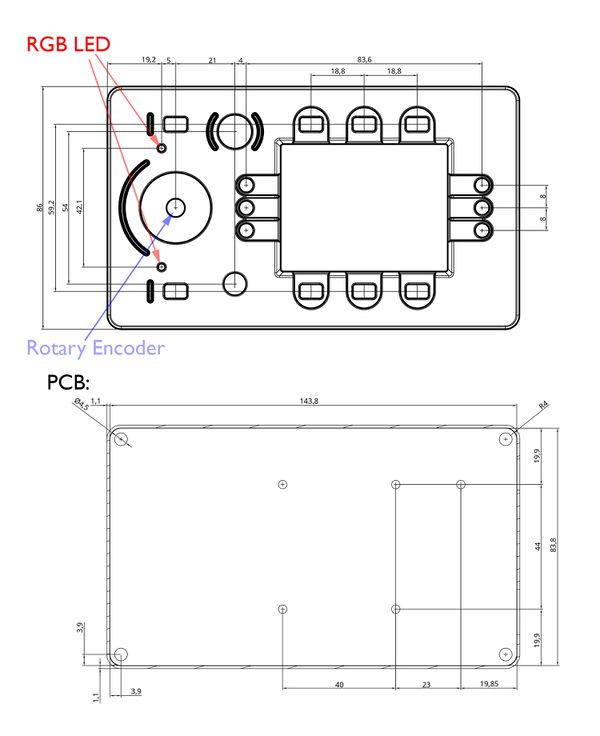 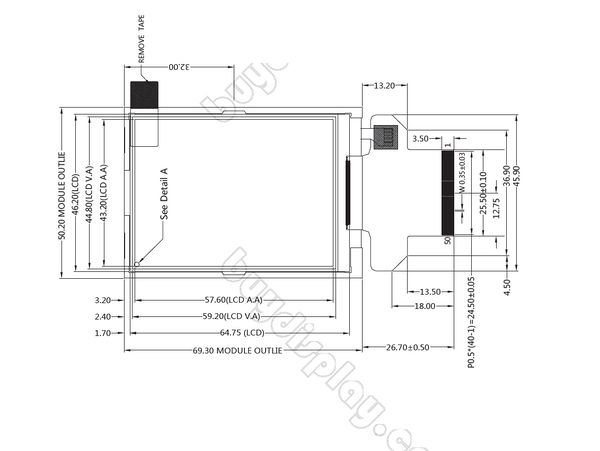 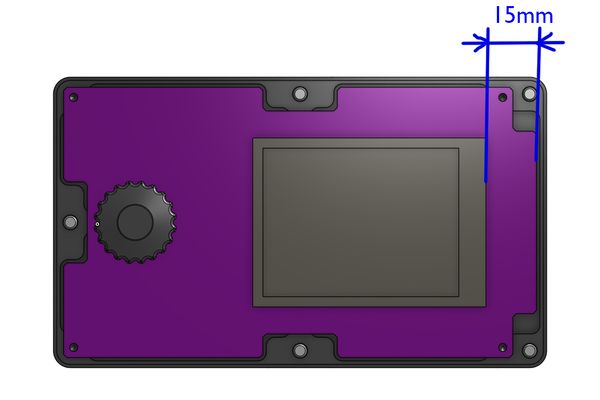 A first concept of an extension port on the right hand side of the AXIOM Remote is designed using two Samtec SMH-104-02-G-S 90° pin header banks with 0.1" spacing and 4 pins each (https://www.samtec.com/products/smh). This connector is rather cheap and universal. 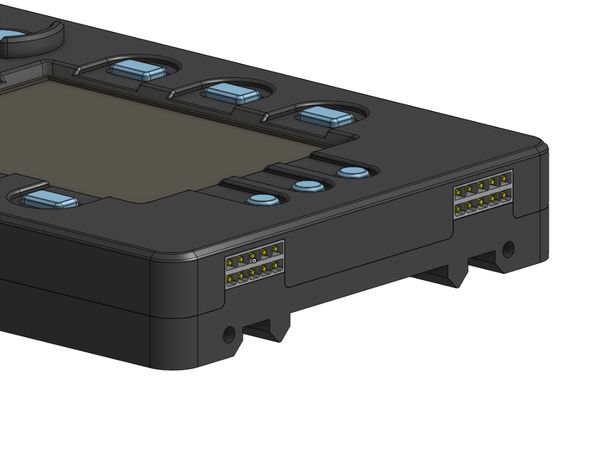