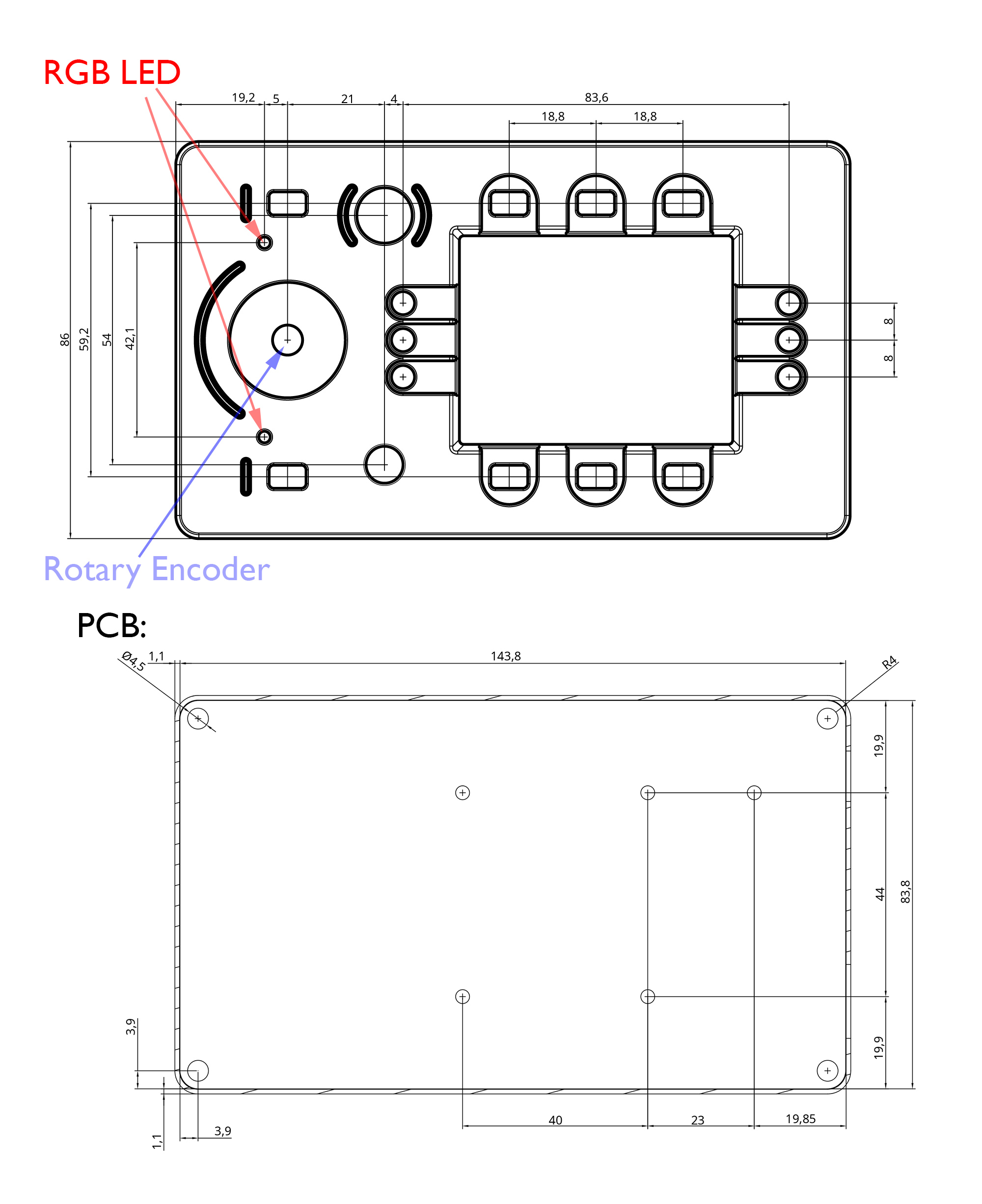 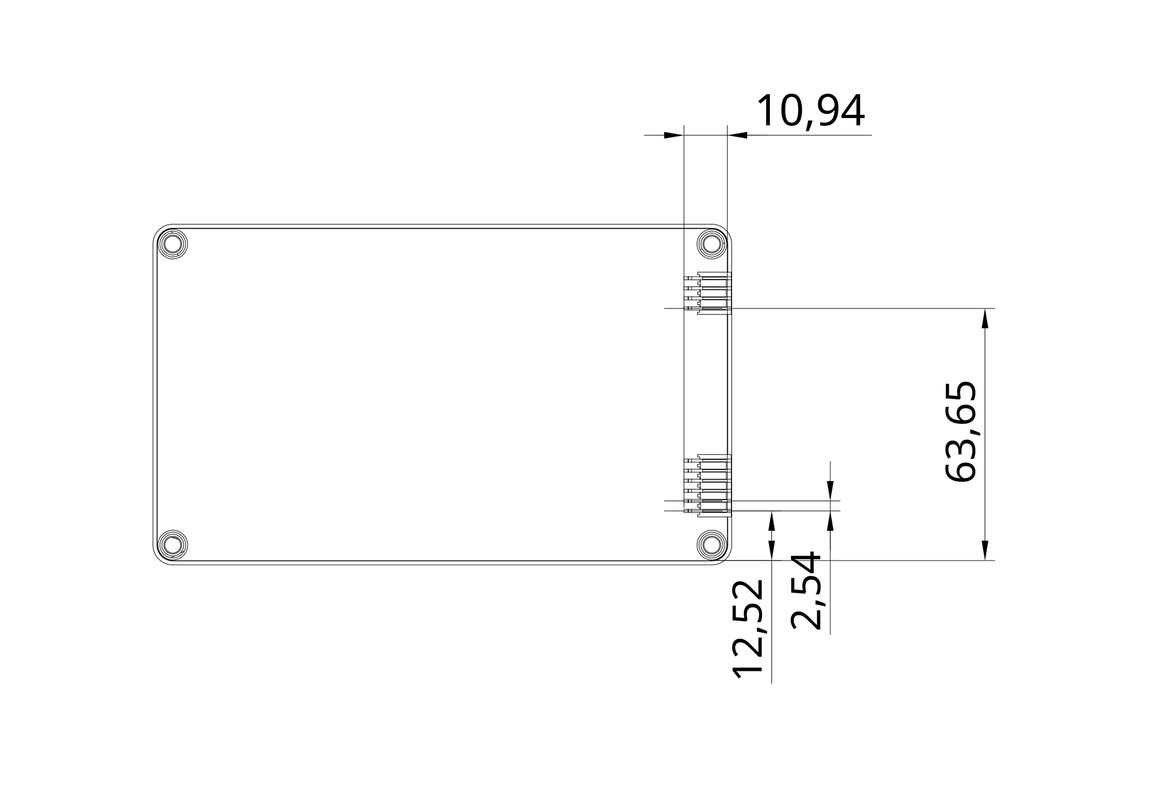 Marquardt 3006.2100 (blue color code in picture above) - costs 3+€ per piece though with integrated white illumination. orange/yellow illumination is much cheaper ~1€/pc: https://octopart.com/search?q=3006%20marquardt&sort=median_price_1000&sort-dir=asc