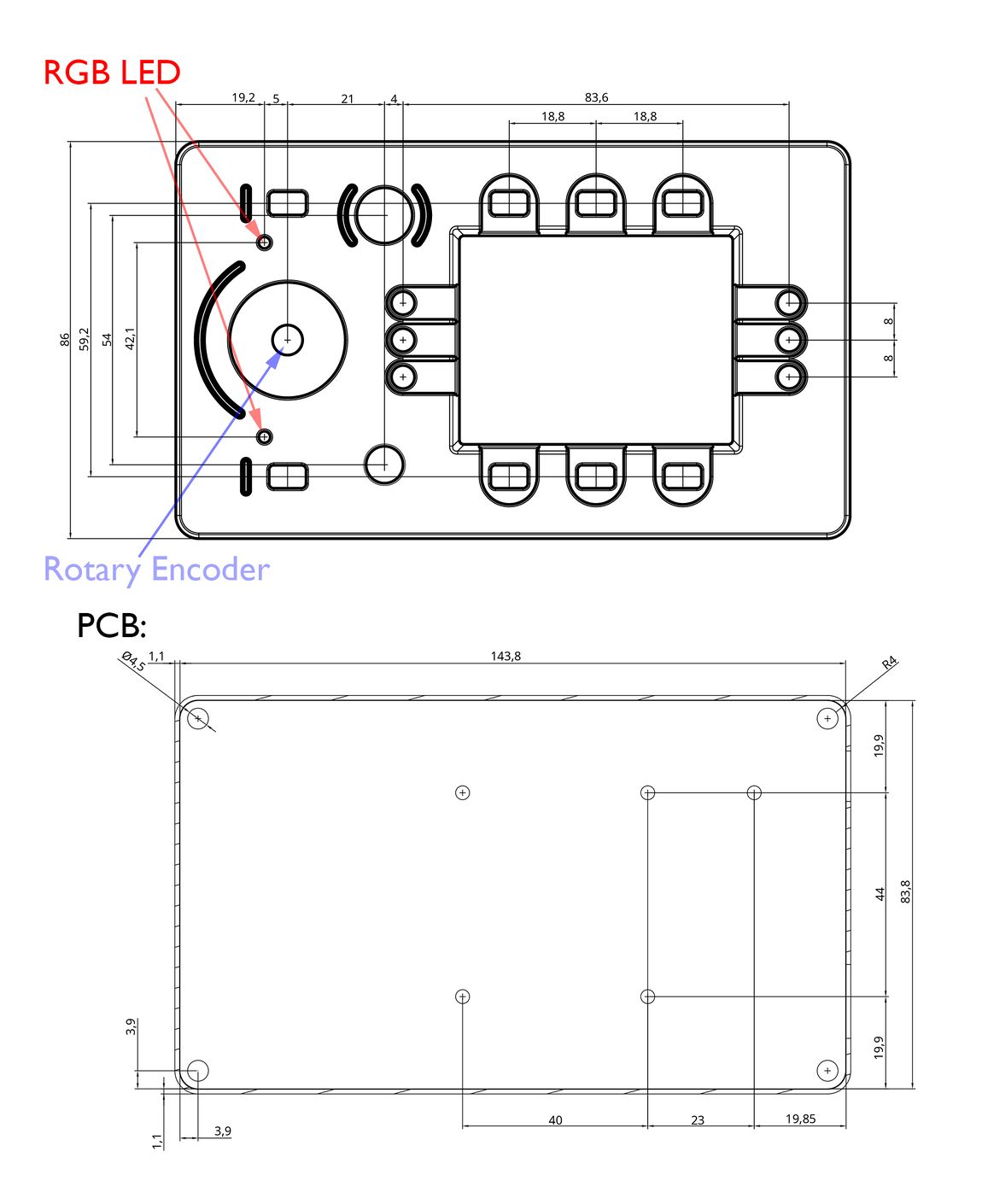 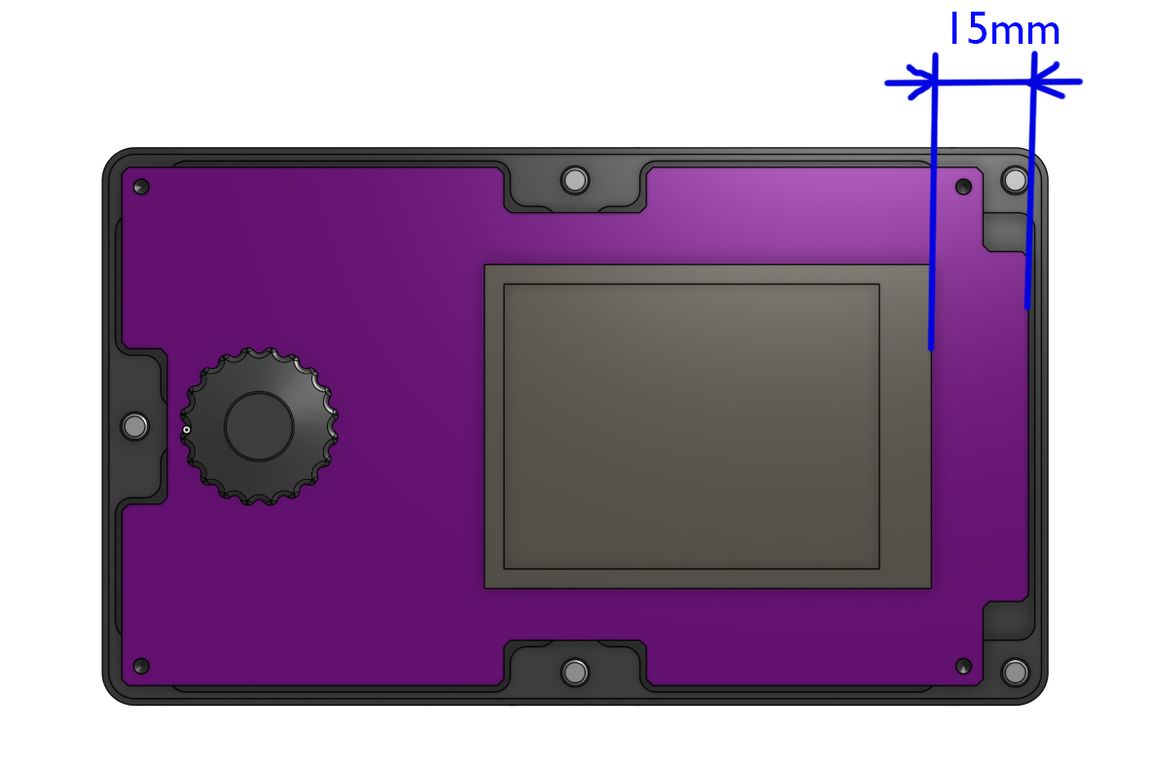 USB seems to be the most widely available off the shelf solution for this requirement.