Some of the floor space in the centre of the AXIOM Beta Main Board has been left clear so that a CSO (centre solder-on) board can been incorporated. This will host chips capable of measuring and controlling compensation processes via the camera's software, i.e. for orientation and acceleration (the same chips used to stabilise quadcopters and track movement in VR headsets), magnetic field related data, and three dimensional motion sensing. Being situated directly behind the image sensor centre means that these sensors are ideally positioned to supply data for image stabilisation or metadata about the camera’s orientation and movements during a shot. 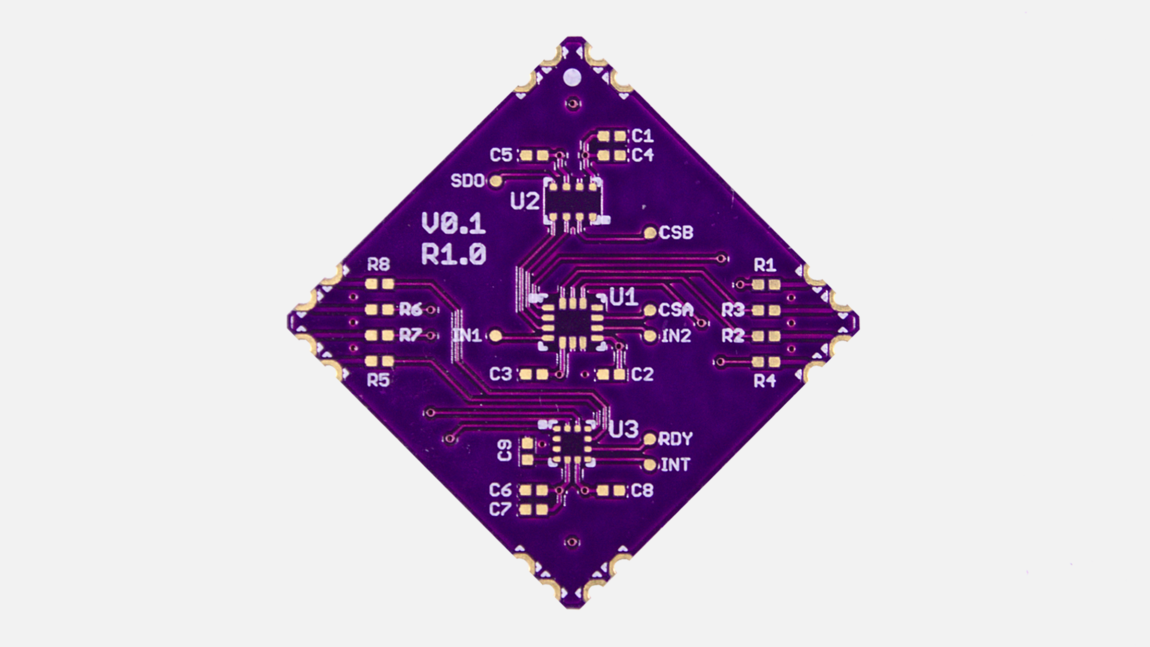 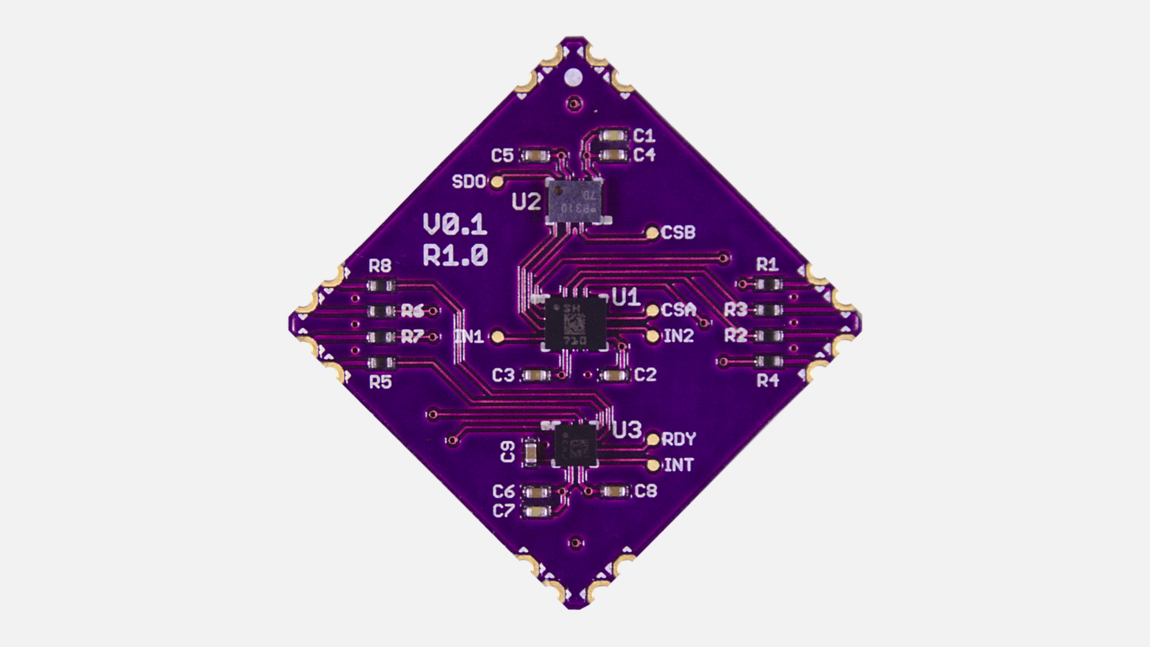 The very first CSO simply had a few LEDs on it that could be made to blink in different patterns.