Difference between revisions of "Mission Briefings" 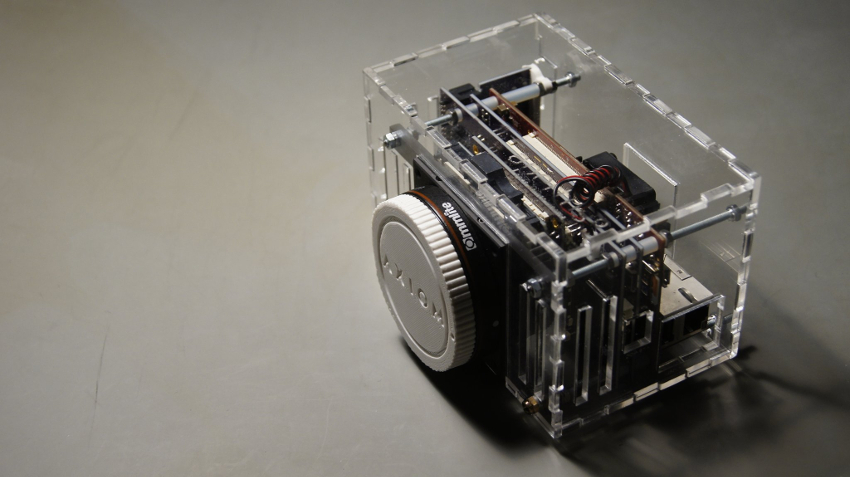 Because we're a small team, and because some of us have commitments running alongside the project, it can be difficult to make accurate predictions with respect to exactly when specific tasks will complete but, when discussing this 'last leg' towards shipping, a consensus has been that we'd like to try for January/February 2018, and provided there are no significant setbacks this is potentially realistic, however, as detailed in this article there are some necessary provisions that fall outside of our control - namely, the FCC and CE certification... so some emphasis certainly needs to be put on the word "try". In truth, and at this stage, we've no idea how long the certification process might take. This is the kind of information that the community will be updated with over the next six months though. It should be noted that the greater the number of people contributing their time and skills to the project the quicker the camera will ship of course.

Would you be willing to assist with these or any of the others detailed by and chance?

Again, if required there's an overview of how communications are typically conducted in Join the Team 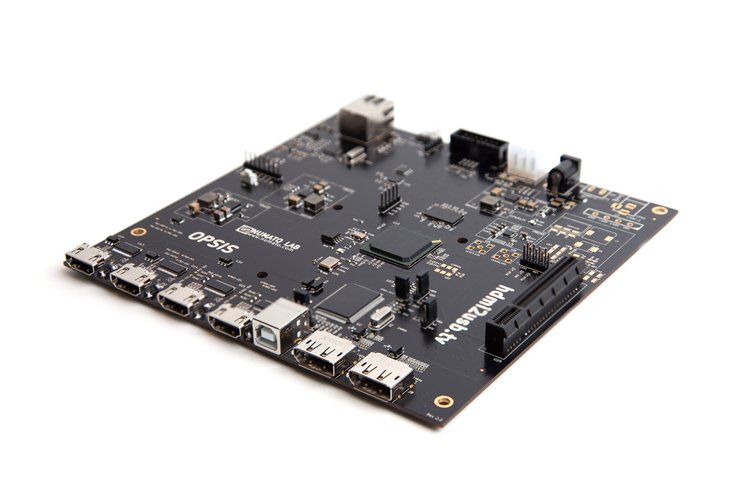