AXIOM Micro is a low-cost camera platform which allows anyone to contribute to software development and support an inexpensive, open hardware recording solution. 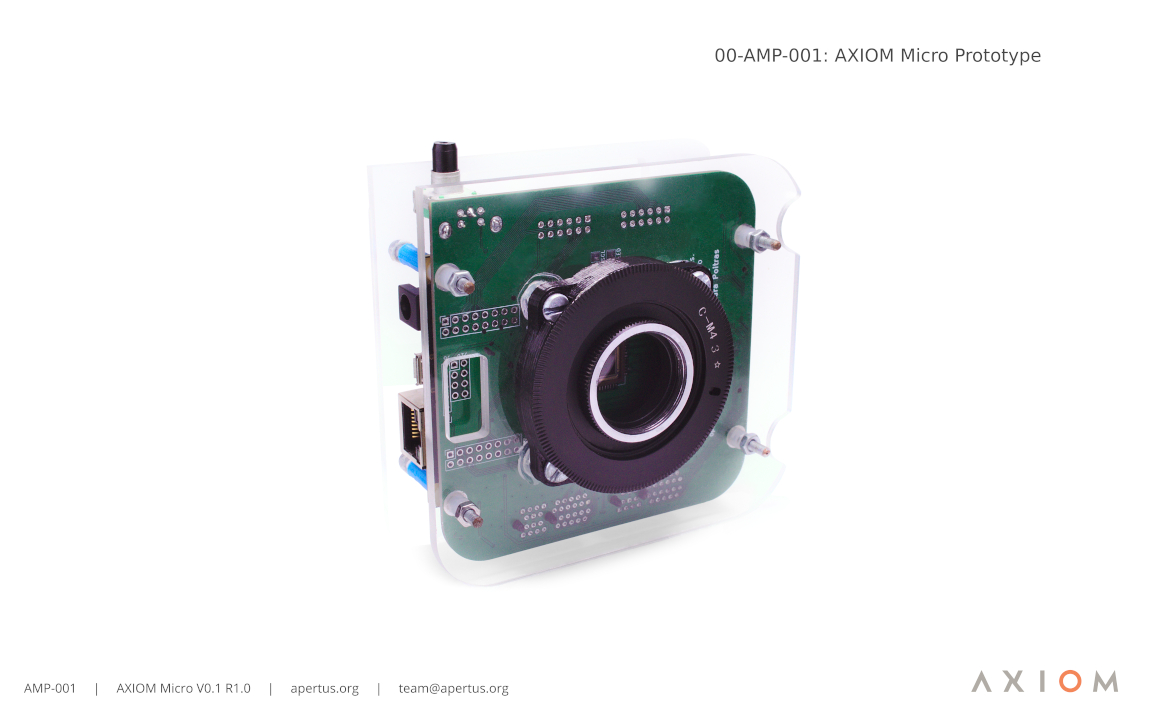 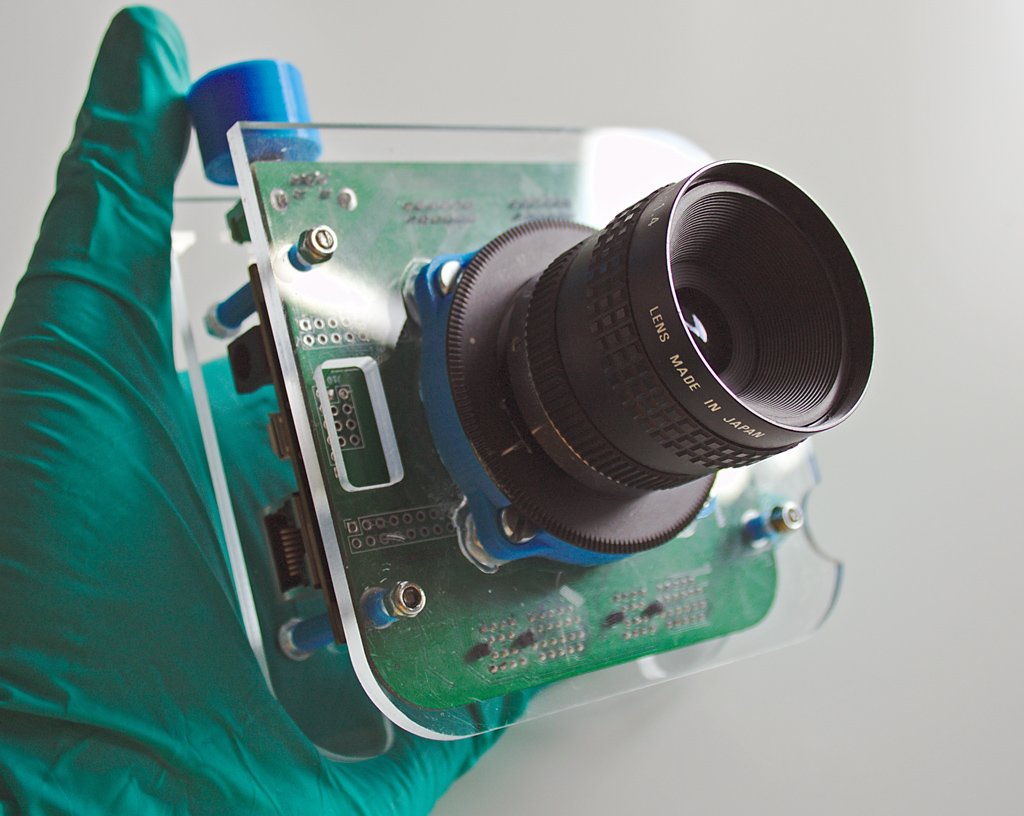 The current enclosure design for AXIOM Micro allows access to the PCB and mainly consists of cnc milled sheets of acrylic glass for the front and back side and spacers. It allows for mounting on two 15mm rig type rails. Future concepts are being considered, e.g: 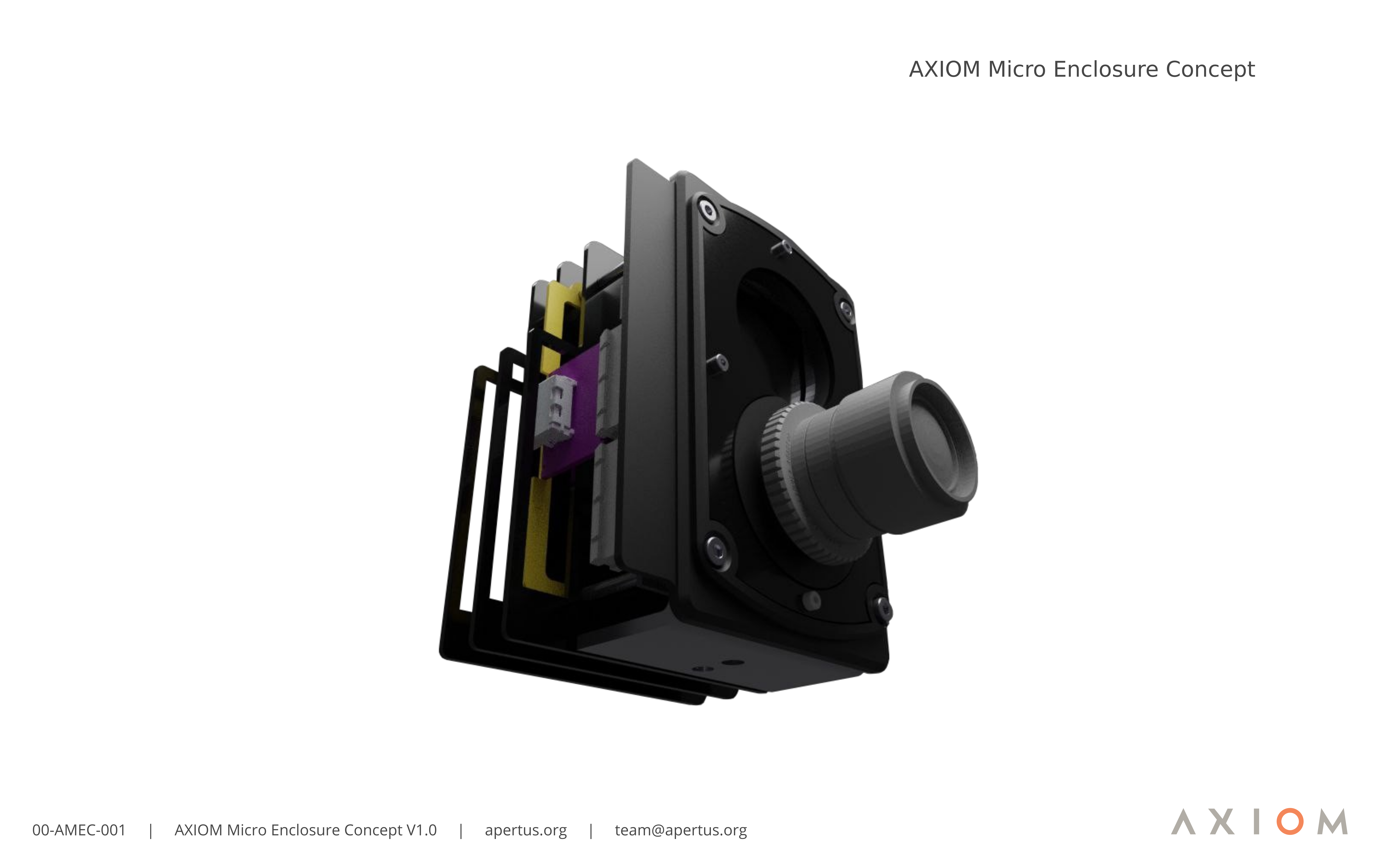